Top 3 comedians that are also actors

1. Ayodeji Richard Makun otherwise known as A.Y is a radio and T.V presenter, writer, actor, producer,
director and a comedian with a different. He is a all packed in one man. 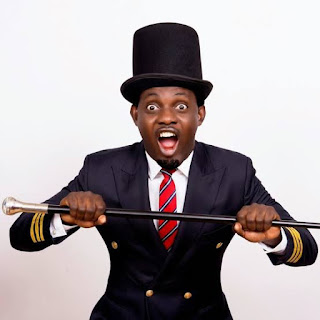 A.Y was born in August 19, 1971, he is married to Mabel Makun and the had a beautiful daughter Michelle together.

In 2013, Ayodeji brought “A.Y’s crib” to the screen which was a fun filled. He started producing his own movie in 2014 title ” 30 days in Atlanta” featuring Ramsey Noah, 2016 he progress to A trip to Jamaica featuring Nollywood actress Funke Akindele and many others.

He was also featured in one of the most watched Cinema movie ‘ The wedding party’s.  The actor came up again in 2017 with another hot movie title 10 days in Sun City,  same year he hit our screen with American Driver. Then in 2018, the most interesting and comic one was on which he title Merry Men  which is indeed merry because it’s a movie where there is a lot of fun and excitement.

Aside being a comedian and an actor , A.Y is also an ambassador, he was made a U.N peace ambassador in 2009 after winning six awards in 2008.

And do you also know that he is the host of A.Y live shows and  every of A.Y comedy skits?.
What an amazing talent he got.

2. Bright Okpocha popularly known as Basketmouth, is also a comedian and an actor. 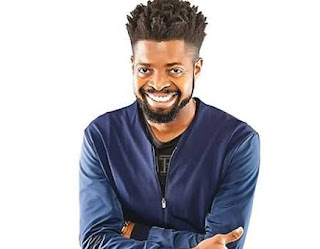 He was born on 14, September 1978. The comedian is married to Elsie Uzoma Okpocha.

Basketmouth happens to be the organiser of stand-up comedy concerts like Basketmouth uncensored across the globe.

The comedian was first featured in the movie title Exorcism of All, which he played the character very well.

3. Abovi Ugboma popularly known by his stage name Bovi was born on 25, September 1979 and he is married to Kris Asimoye with two lovely kids. 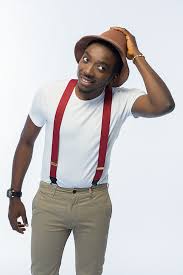 Bovi is a comedian and an actor too, who has been making name for himself. He came into the entertainment industry in  2007 and since then, he has organized the popular concerts like Bovi Man on fire.

In 2013, Bovi Man on Fire  was hosted in Nigeria and across the globe.

Awards: In 2014, he won the comedian of the year, he also won the Nigerian Entertainment Awards in 2015 & 2016.
In the same year, he won Naija Comedy Awards and Dynamix Youth Awards.

Essien Helen Uwana aka Mhizpearl is a young girl in her early twenties, a statistics student of the prestigious University of Calabar, Cross River, Calabar.
She is an inspired writer, she's self oriented,coordinated and organised. She created this informative site in other to share her idea and also to keep her fans updated in every event that takes place globally.