H.E video of the week: Blow my mind 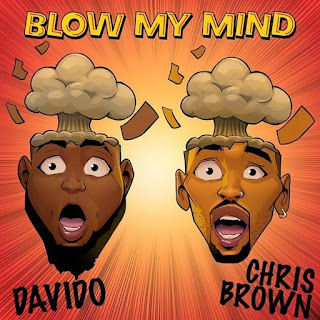 Ever since the Dmw boss Davido  released his latest single titled “Blow My Mind“, the song have been the most trending both
on YouTube and internet.
However, On the massive record “Blow My Mind”, Davido features American singer, Chris Brown who came through with energetic vibe on the record which shows their positive nexus.

The song was produced by one of our very own producer, Chizzi

Watch the video below:

Essien Helen Uwana aka Mhizpearl is a young girl in her early twenties, a statistics student of the prestigious University of Calabar, Cross River, Calabar.
She is an inspired writer, she's self oriented,coordinated and organised. She created this informative site in other to share her idea and also to keep her fans updated in every event that takes place globally.